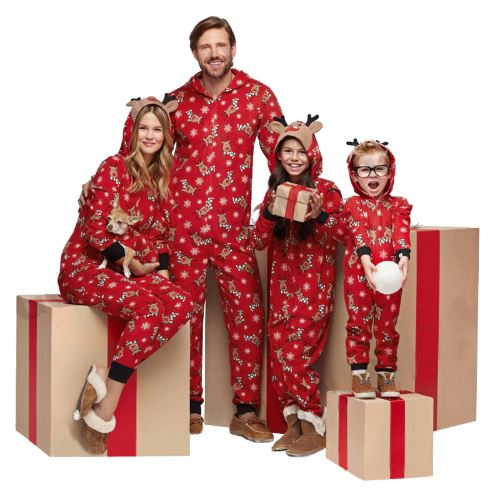 7 Family Traditions from around the world

On the evening before a couple’s wedding, in Polterabend, the friends and family travel to the bride’s house and smash up a number of porcelain objects. The couple then cleans up all the shards of smashed items together, teaching them to work together through thick and thin throughout their marriage.

Also, German children receive large paper cones on their first day of school which is filled with school supplies and treats.

When it’s somebody’s birthday in Denmark (and several other Scandinavian countries), a flag is flown outside their house so as to show everybody that someone’s birthday is being celebrated. Presents are kept on the bedside so the child sees them the moment they wake up. 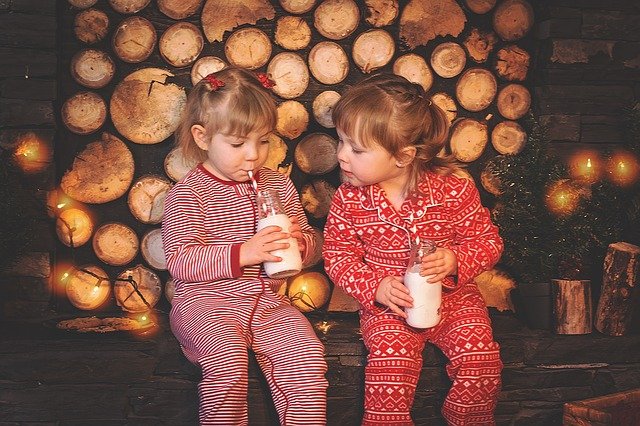 Almost a hundred years ago in the government of France began awarding mothers with large families, medals as a thank you for helping rebuild the population after so many were lost in World War I. After World War II, the government declared the last Sunday in May to be the Day of Mothers. Today, the traditional gift on this special day for mothers is a cake in the shape of a flower.

When a girl in Mexico turns 15, the 15th birthday is celebrated with a quinceañera. This celebration marks a girl coming from her age and she wears a full-length ball gown and carries a matching bouquet. The celebration begins with a mass in church, which is followed by dinner and dancing with friends and family, along with several special traditions.

In India, it’s not very uncommon to be offered a cup of tea (chai) when visiting someone’s home. It’s also common for generations of families to live together under the same roof, as a joint family, and many children are encouraged to have a strong relationship with their relatives as their own family. 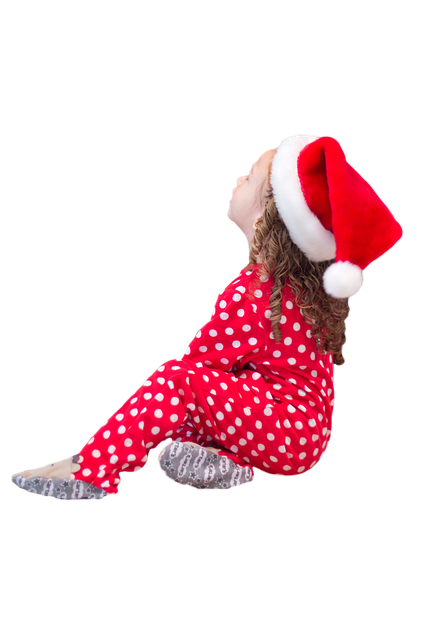 In Britain and several other countries, there is a relatively new tradition of wearing family Christmas pajamas that match. It is even shown in Harry Potter when Harry is also given a matching Weasley sweater to indicate that he too, is a family. Pajamas are a newer substitute for the sweater and just as comfy.

This is also seen in America and other Christmas celebrating countries.

In Japanese homes, before taking a meal it is required that you take your shoes off and meals often take place sitting on tatami or straw floors. Japanese people say “itadakimasu” before their meal to show appreciation when the meal is received. Or else, “gochiso sama deshita” is also said after the meal as a thank you. 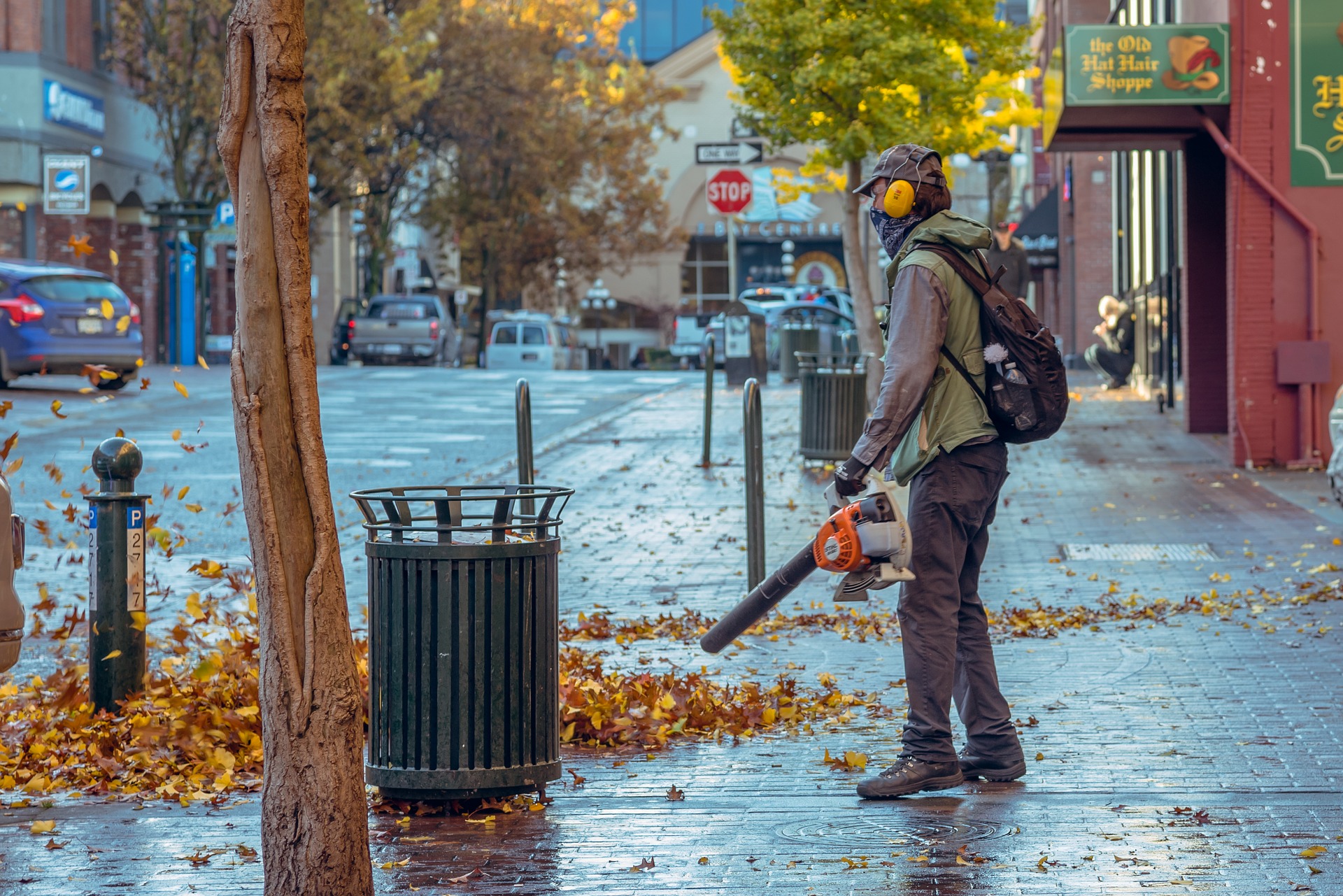 3 Best Lawn Care Tools For A Great Lawn All Summer

Anyone can get eager when it comes to purchasing lawn tools. The lawn tools can take up a lot of room and can be quite expensive, but concentrating on the rudiments can keep your shed, garage, or storage space from becoming packed like sardines. There… 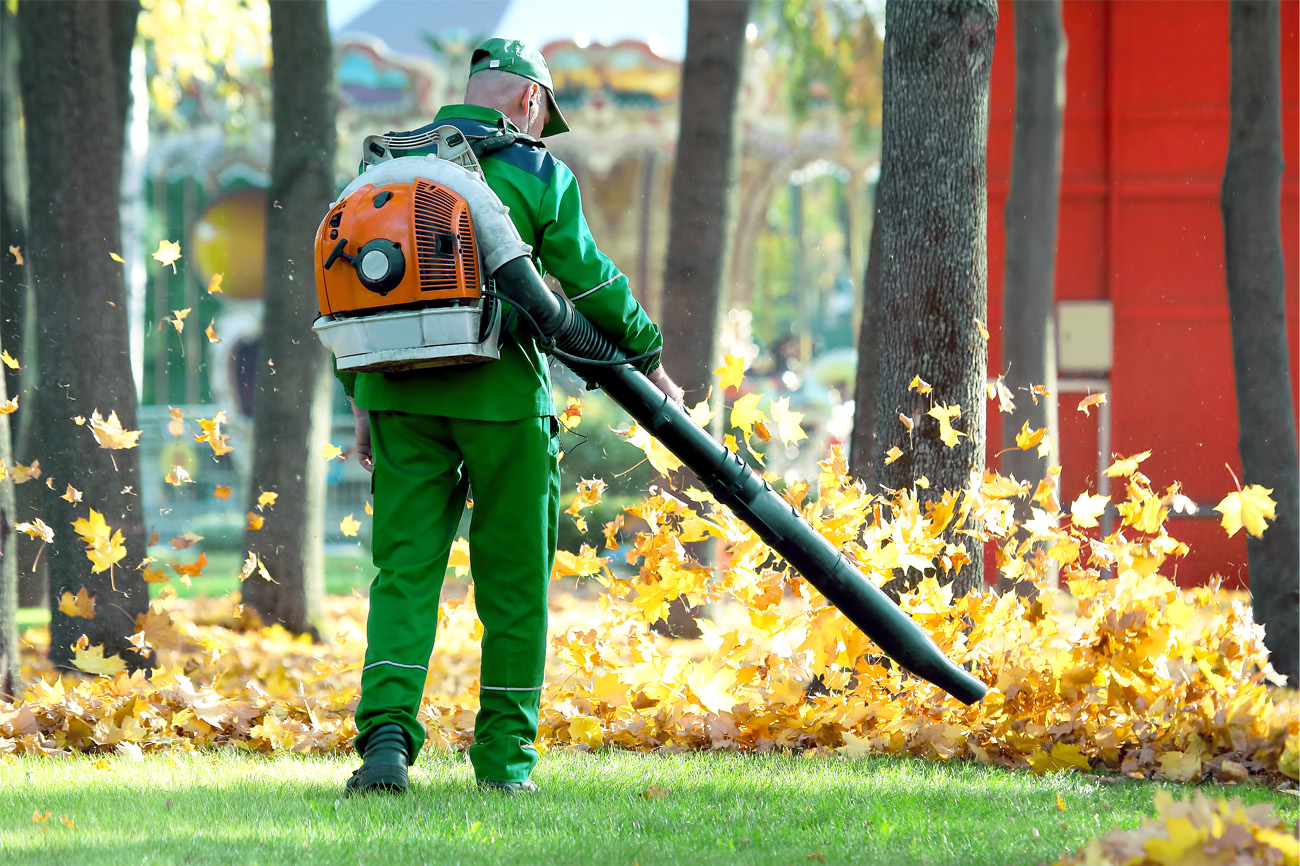 Today gardening is not just for the greenery enthusiasts. It has become a trend due to its effect on people. It is calming, healthy and best social distancing stay at home hobby. How do you start when all you have ever done is kept a… 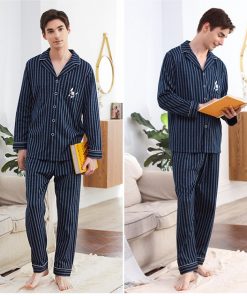 There’s just something about this cozy time of year that calls for wrapping yourself in the softest, plushiest, closest thing to a kitten made of clouds you can find, and staying in that ensemble until you’re forced to go outside. If your partner needs some convincing,… 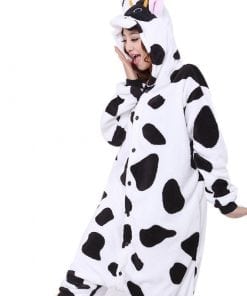 The pajamas you wear to sleep have an intriguing history: Choosing what to wear to bed is a personal matter. You might be completely happy in a matching striped pajama set, while someone else could choose to snooze in a cute nightgown or absolutely nothing!…