Sneaker Culture- A Simplified Overview of How We Got It 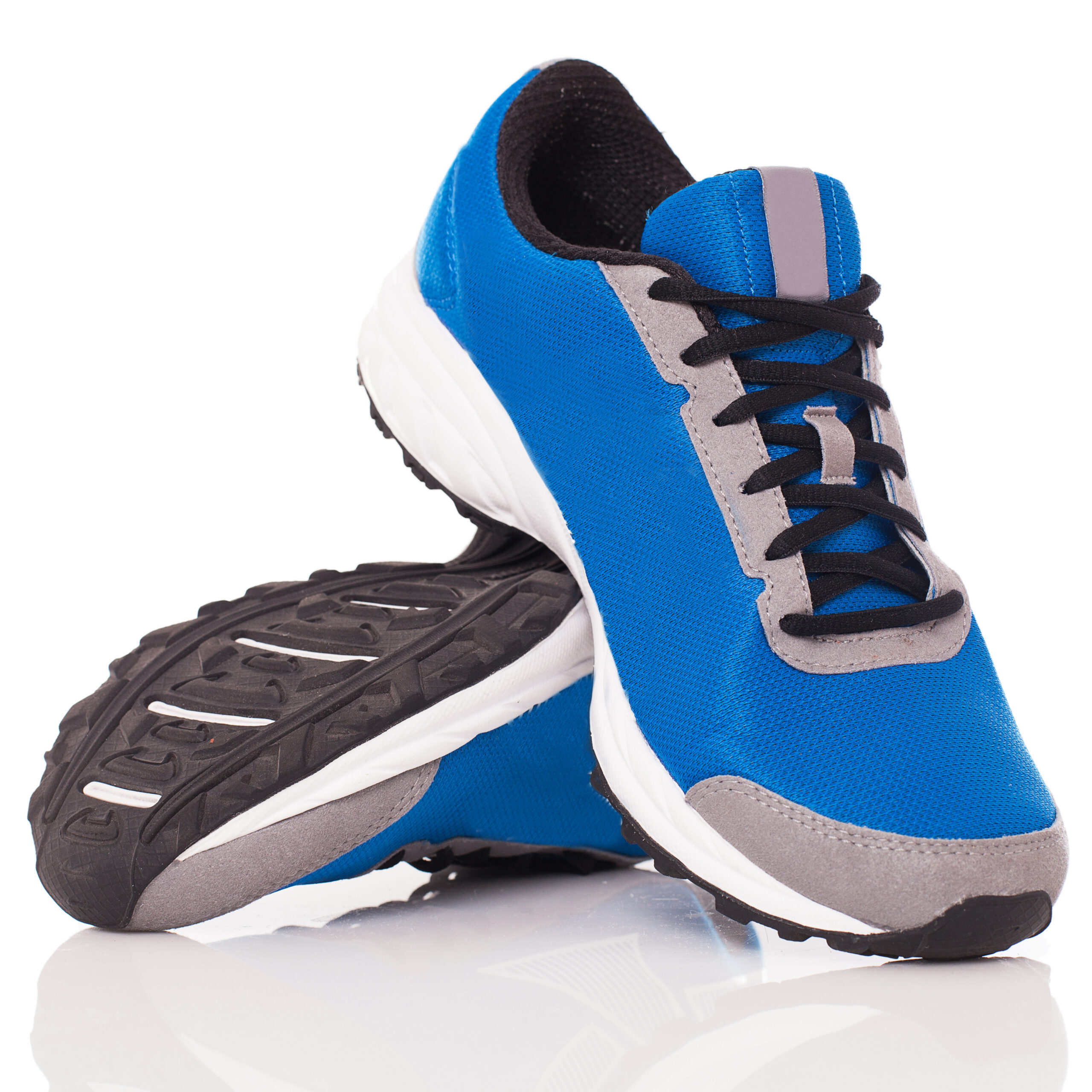 Sneaker Culture- A Simplified Overview of How We Got It

Fun fact- the rubber sole made the shoes so silent, that the person wearing them could sneak up on you, thus the name sneakers were coined. In the early 18th century people wore Plimsolls, inspired by the horizontal plimsoll line of a ship’s hull. Athletes sported these due to comfort while others wore them on vacations. However, they might have not been comfortable, as there was no distinction between the left and the right foot.

In 1892, the US rubber company came up with rubber sneakers with canvas tops known as Keds. The impeccable comfort of a sneaker compelled companies to mass-produce it. Therefore in 1917, Converse all-stars, named after the founder Marquis Converse, opened its door. These were exclusively made for basketball. In 1923, they gained their colloquial name- Chuck Taylors when a basketball player from Indiana, Chuck Taylor endorsed these shoes.

Gotta Have ‘Em All!

With time, companies started pouring into this business and this scene exploded. Young boys and girls started lining up outside stores to get their hands on the latest pair endorsed by athletes. This gave birth to the cult-like sneaker culture.

A Jordan 1 retro fragment retailed for $185 in 2014 but today its resale value is up to a stark $2000. The New Balance 999 concepts Hyannis blue retails around $500 today but there is no limit to how high the rate might catapult. This is sneaker culture.

There are three ways to this phenomenon according to sociologist Yuniya Kawamura. The first was in the 1970s with the underground sneaker collection and the beginning of hip-hop. Nostalgia plays are vital role among sneakerheads as Adidas with its Samba collection, the suede puma, the Chuck Taylors brewed a storm within the sports culture. The second wave brought with it Nike Air Jordans after the basketball legend Michael Jordan. Thus, bringing football and basketball into the mainstream. According to Kawamura, the third wave is now, the digital age– the market which leads to a constant hunt for trading, swapping, buying, and reselling.

What feeds the fanaticism is seeking out rare collections, celebrity collaborations, and creating a sense of scarcity. This inherently soars up price astronomically. Business in the black market and fake shoes that might be doing the rounds aren’t even comprehensible.

An Innocent Attempt at Fitting in

For some, it is nostalgia, paying homage to their heroes and for others is a social identity. Social identity means an individual’s self-identity based on their membership in a particular group.

In 2020 the global sneaker market was said to be $70 billion in the US said to increase up to $102 billion by 2025. Brands that dominate the sneaker industry feed the fetish by releasing limited-edition collectables.

Sneakers for show and not to be worn is a reality. Sneaker-con exists and there is a show on Netflix about Sneakerheads. Like avocado and yoga pants, there is no going back.

Mining Coins Is the Road to Wealth – Mine with Goldshell LT5

With cryptocurrency on the rise, there are many people who are looking for ways of making money. For some, mining coins has become an opportunity to make a lot of money. Goldshell is a company offering mining rigs that are profitable and can be carried… 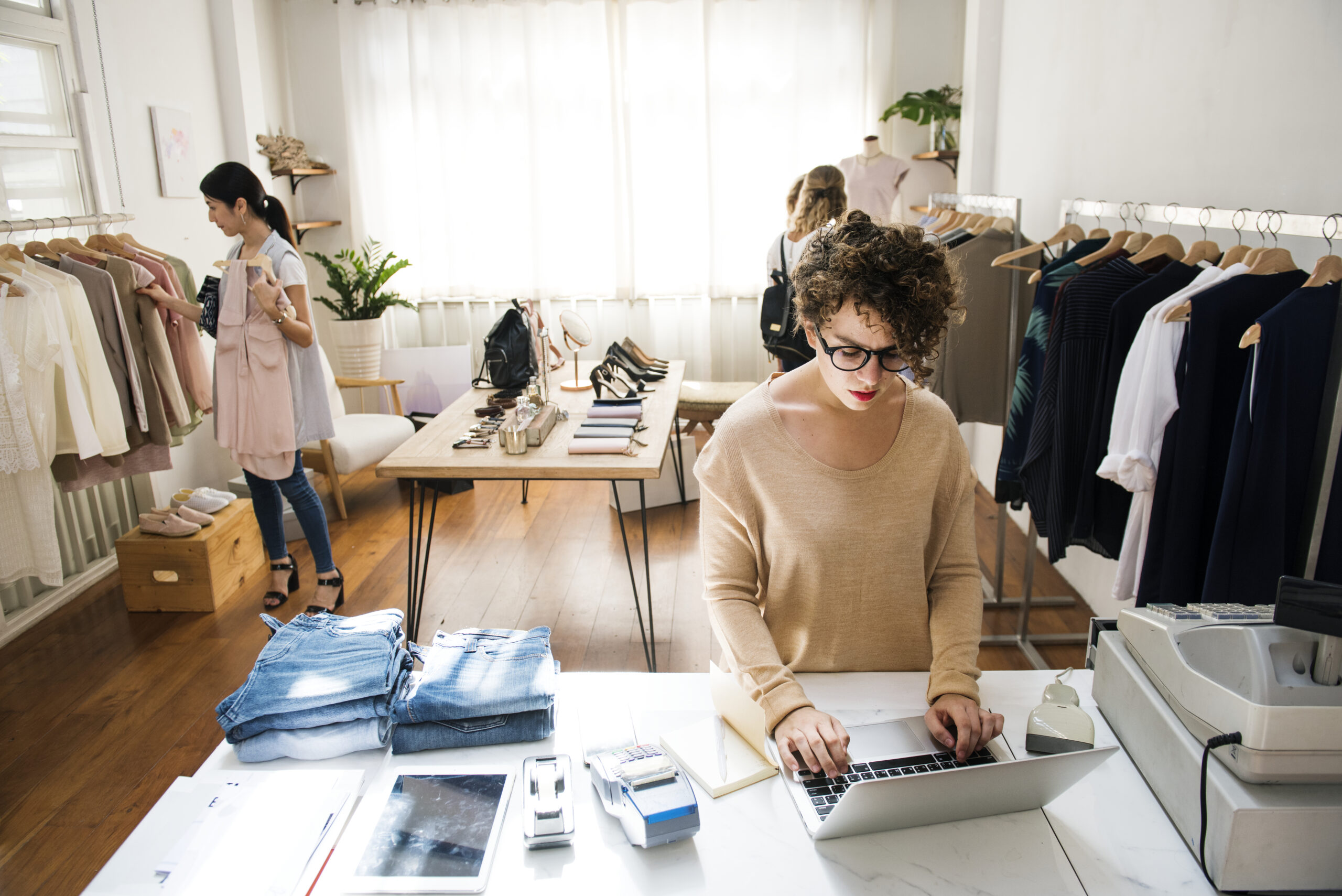 Finding good candidates and hiring the right employees is a difficult task, but keeping them at your organization for a long time is even more difficult. When it comes to small businesses, a large number of employees come and go and hardly any of them… 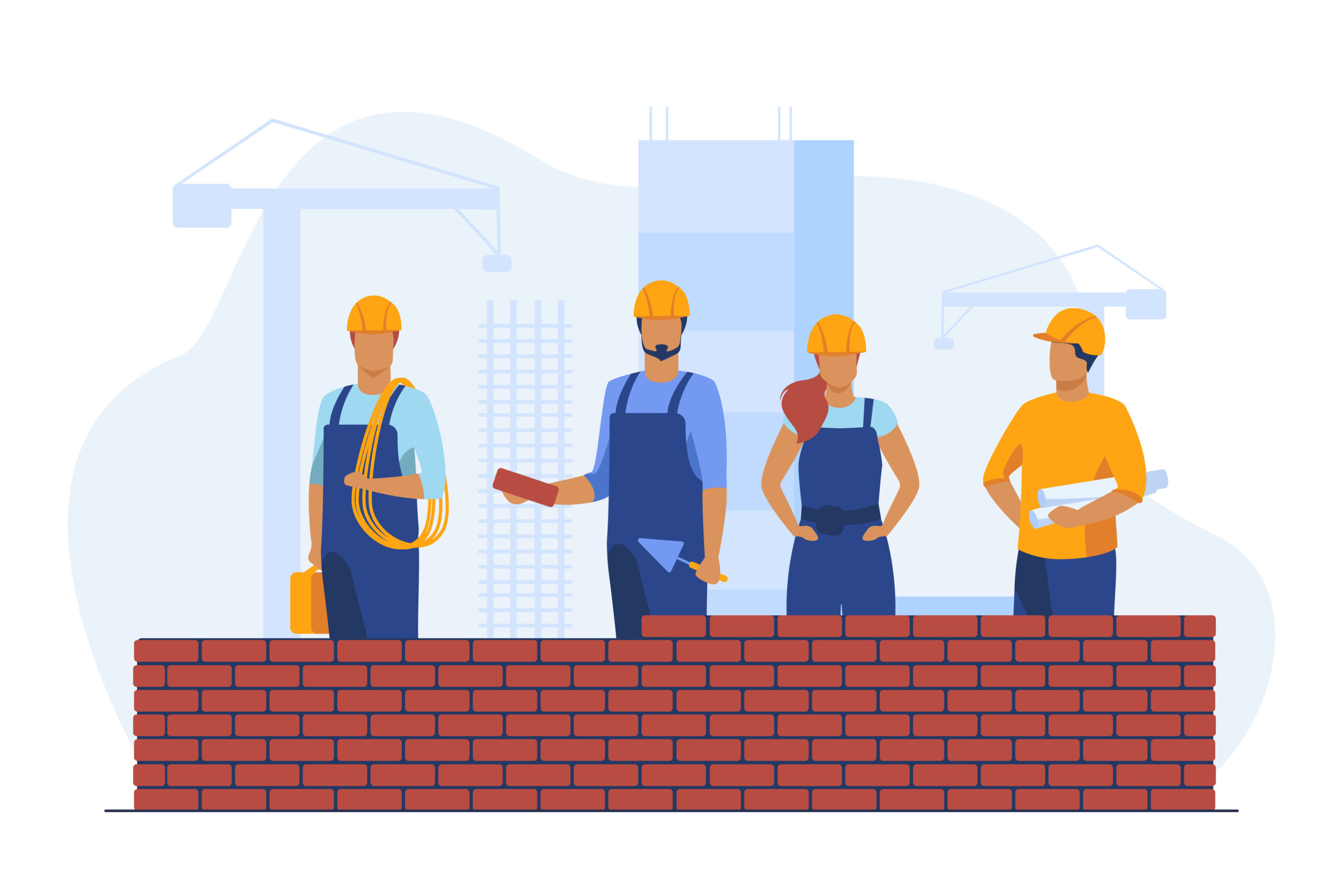 How to Choose the Right Retaining Wall for Construction?

Retaining wall as the name itself suggests is used to retain lateral soil pressure or hold back soil materials. These walls are structures that are designed to resist the lateral pressure of soil especially when there is a change in ground elevation – natural or… 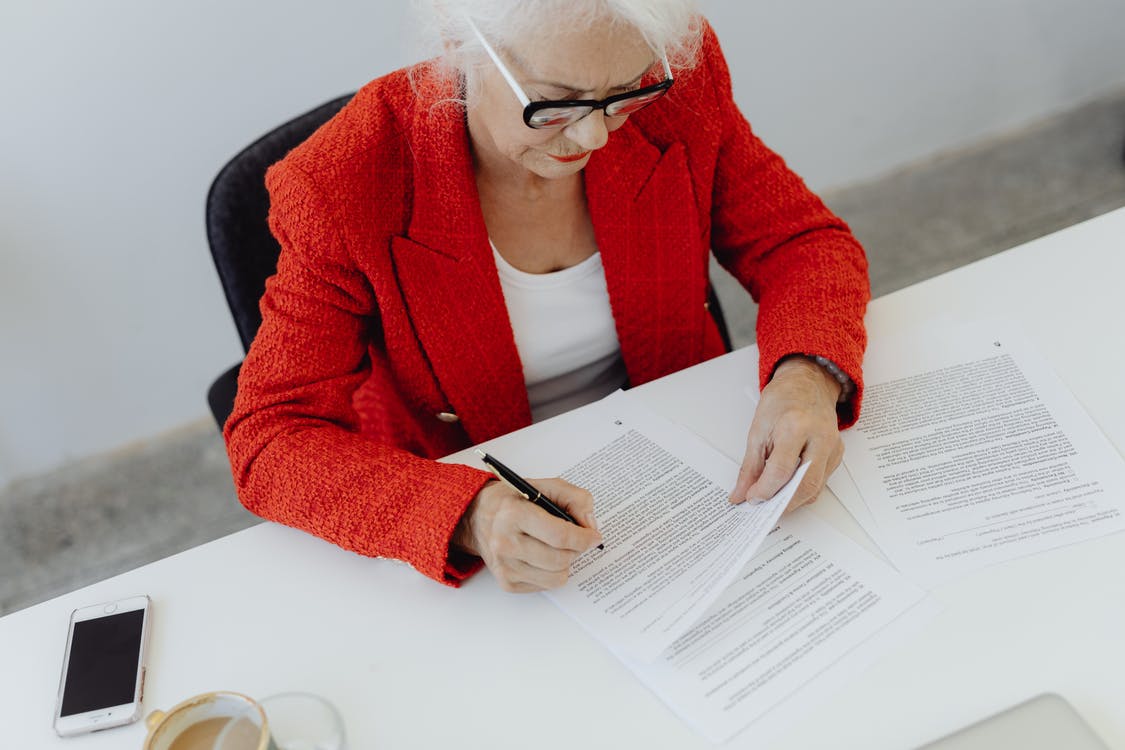 4 Types of Power of Attorney – Which One Do You Need?

You must have about power of attorney before – if not from relatives or friends, then from tv shows and films. But what is it? Quite simply put, a power of attorney is a legal document that allows the principal (you) to appoint or designate…